15 years ago it has begun:
playing that girl with these two guns.
We were raiding in tombs and caves,
releasing this world from the evil’s slaves 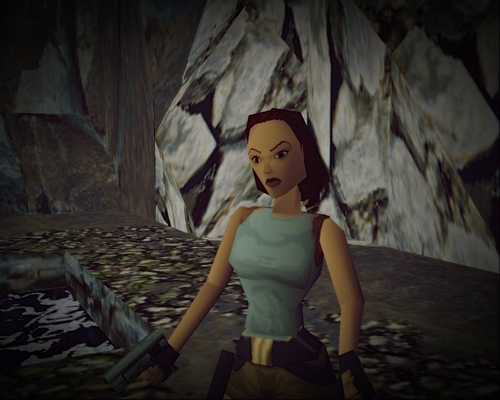 Bella Italia we have seen,
in beautiful manors we have been.
The wreck we explored in the Adria,
gaining the holy Seraph, deep inside the Doria. 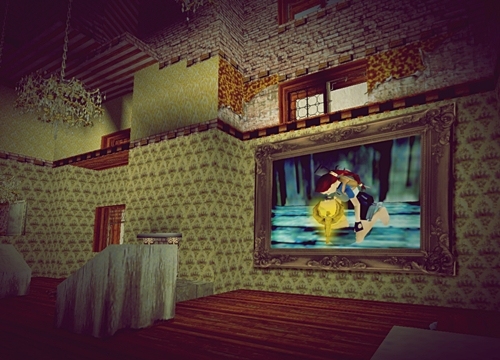 Barkhang’s Monastery we were defending
and dazzling peeks we were ascending.
To reach the lands of the far east,
gaining the dagger of the dragons beast. 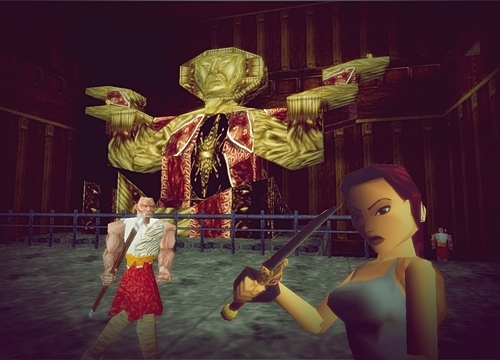 In Indian jungles we were
for tigers and monkeys we didn’t care.
In the hot desert we escaped our fate,
if we were slower it would have been too late. 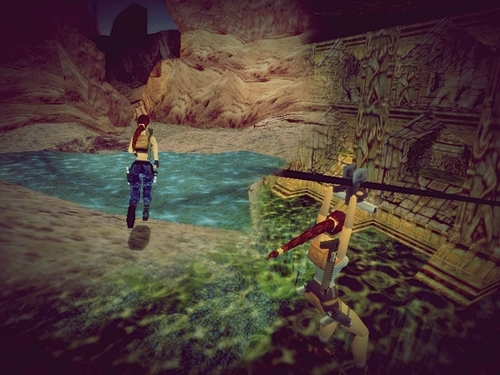 At London’s rooftops we were climbing,
on wet roofs and doors the moon was shining.
With some cannibals we had a few dates,
introducing them to the T-Rex‘ mates. 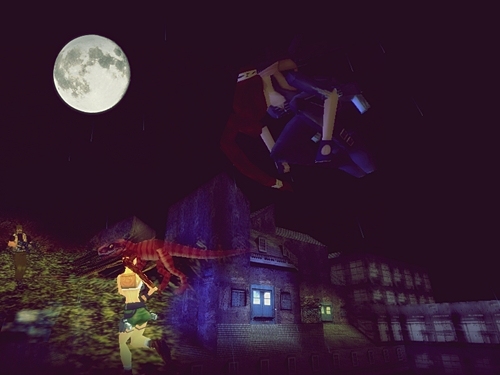 The cold Southpole was our goal,
freeing the meteorite of the devils soul.
I missed the pinguins, what about you?
No sign of yetis, whohoo! 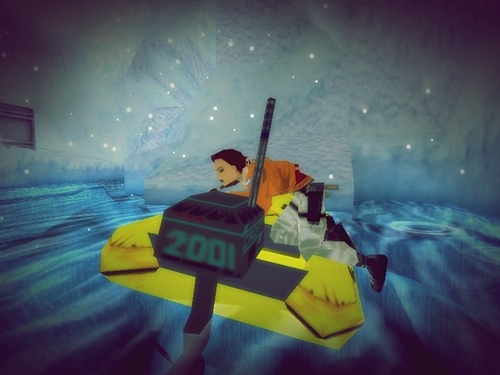 In dusty Egypt we continue
and Lara frees Seth without any clue.
She tried to enseal him in his tomb,
avoiding Von Croy in the catacomb. 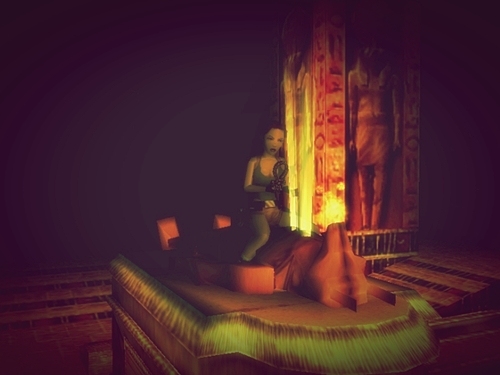 The story of Lara now has been said,
her journeys in our memories have remained.
She was lost, that’s how many thought,
but her heart was still beating clearly and loud. 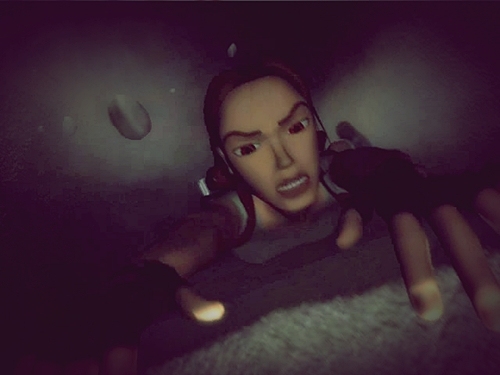 We remember the philosopher’s stone,
Pierre and Larson wanted it to own,
but Lara could easily defend herself,
from Lions, Hydras and everyone else. 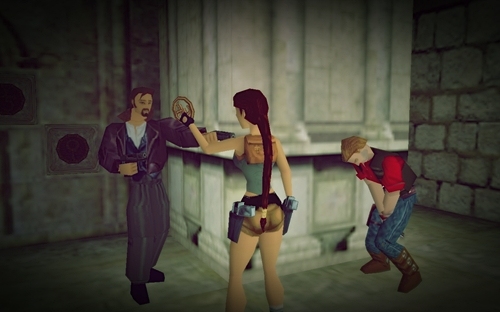 The Russian Military base we infiltrated,
for the mafiosi we’ve waited,
to get the holy spear under the sea,
but we had no time to drink a tea. 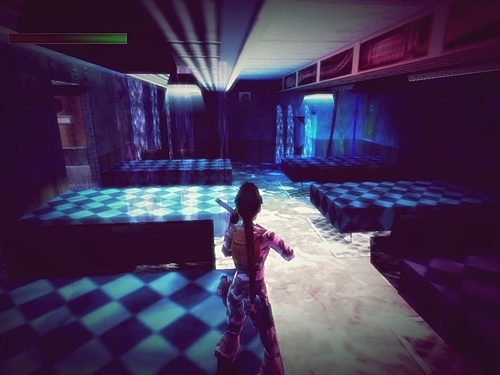 With young Lara we were
going through a horrible nightmare.
Ghosts and skeletons were our foes,
while the water became for Vladimir close. 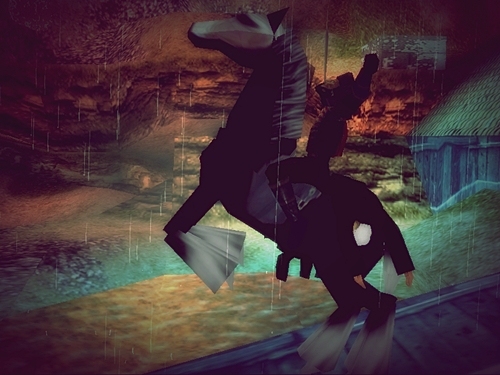 Von Croy’s Industry we were spying,
for the Iris artifact we were almost dying.
The bots made our life difficult,
but in the end Werner was fooled. 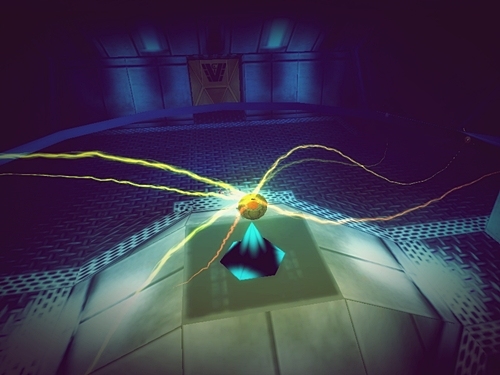 Many years have passed,
the memories have lasted,
her mentor asked for a favor
but he wasn’t even our saviour. 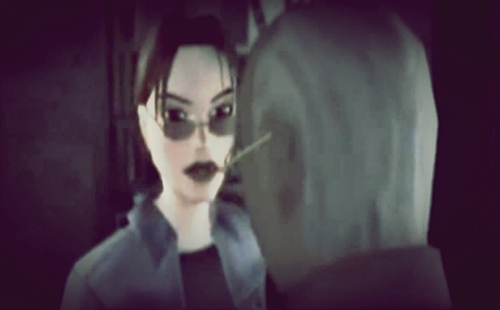 Things happened then very fast,
and Werners heartbeat was his last.
Lara couldn’t remember anything,
but the police seeked her for murdering. 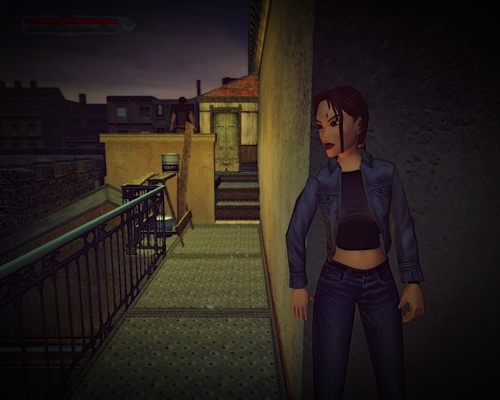 Through the ghetto we run,
into the darkness with no sun.
Bouchard we were seeking
while the informations were leaking. 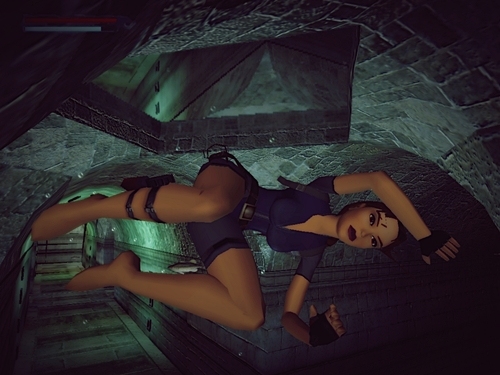 We were prepared for the fight
as there was no reason to hide.
In the Louvre we broke in,
our patience was too thin. 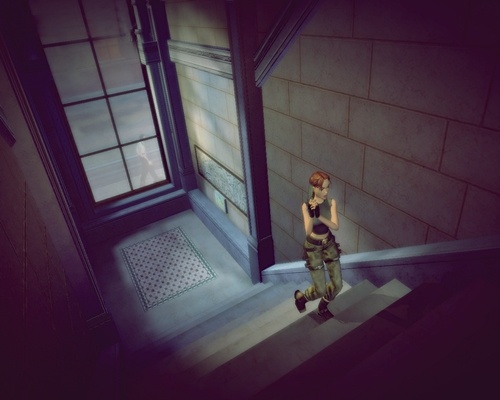 The Tomb of the Ancients we digged out,
and with Brother Obscura we fought.
His hidden painting we stole
from this poor but strong soul. 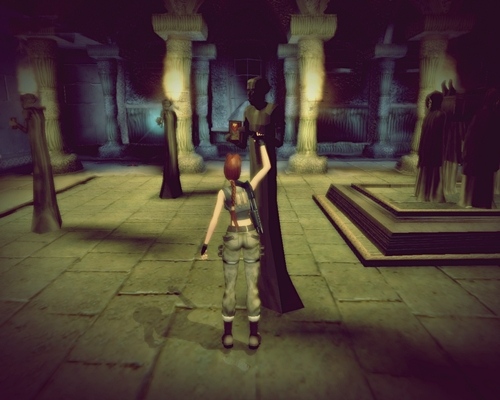 Back in the museum we couldn’t rest
for the painting, mercenaries did their best.
Trying to claim this dark art in a mess,
for tidying up, they couldn’t care less. 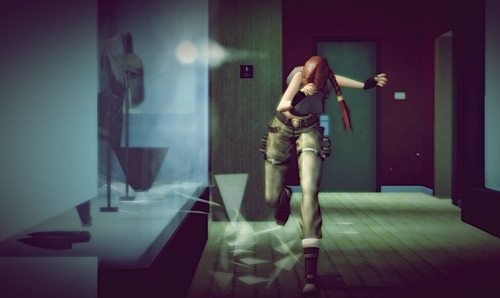 A wierd mercenary we met,
and light in the darkness he shed.
It was love on the first sight,
the Knight of Truth and Light. 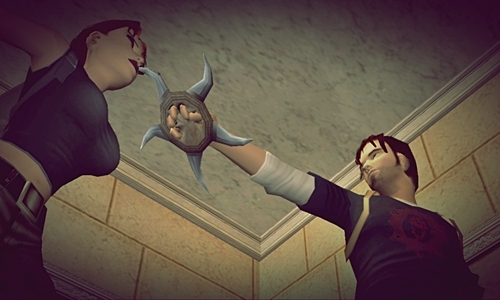 In Prague we visited another crimescene
and saw things no one else has seen.
Defeating the Proto was quite hard,
but we managed it, with the Perlapt Shard. 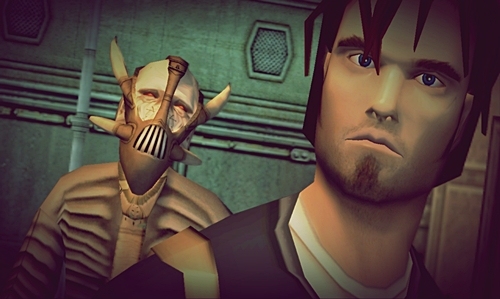 After all this fight and all this war,
I wouldn’t believe it would get this far;
but Kurtis‘ destiny was unsure.
Would he survive? Would he be cured? 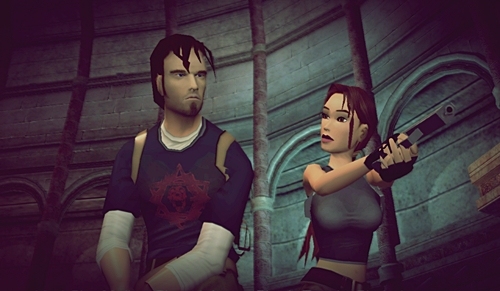 We hadn’t time to think about that,
with Karel we still have placed a bet.
He wanted to revive the sleeper
but we couldn’t allow him go deeper. 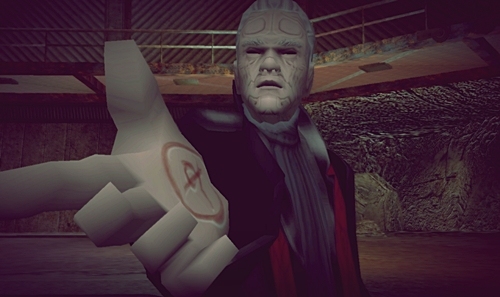 That was the end of the history,
but was there happiness or misery?
We will apparently never know,
but classic Lara will remain in our soul… 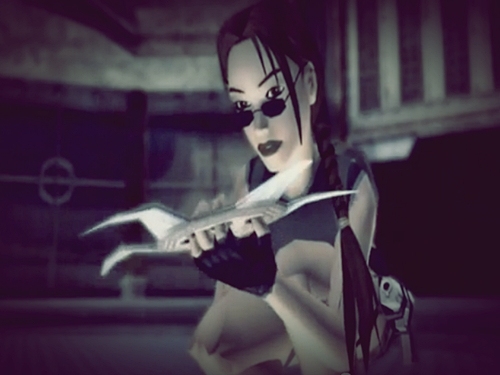